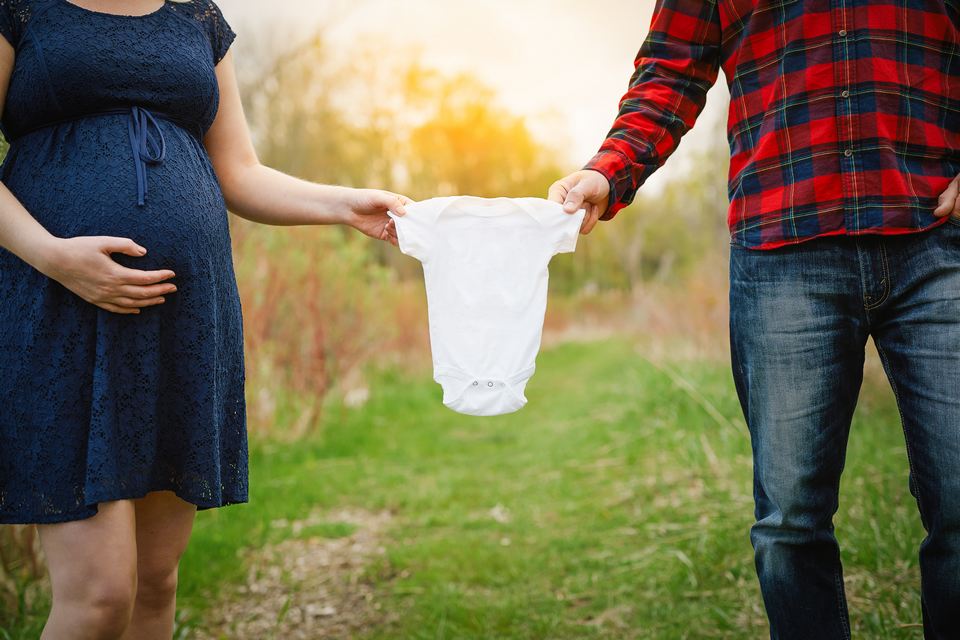 In recent years, several factors have been identified to either contribute to or prevent atopic march. Do you know what they are?

Atopic march (in French)is defined as the progression of an atopic disorder into an allergic disease, such as allergic rhinitis, asthma, or food allergy. Here is a list of factors thought to influence this progression.

Eczema, also known as atopic dermatitis, is the first stage of atopic march leading to the development of allergic diseases. It, therefore, constitutes a risk factor.

Inflammation caused by eczema creates defects in the skin barrier, which facilitates the passage of allergens and therefore favors sensitization to those allergens [1]. This is referred to as epicutaneous exposure (in French).

The earlier eczema appears (ex: within the first few months of a child’s life), the higher the risk of developing an allergic disease [2].

Living in a large city and being exposed to air pollution on a daily basis is believed to promote the development of atopy in young children, according to a 2015 Canadian study.

These Canadian researchers examined the association between the airborne concentration of NO2, an air pollutant, and the presence of atopy in nearly 2,500 one-year-olds living in the cities of Toronto, Vancouver, Edmonton, and Winnipeg. Their findings: exposure to NO2 during the first year of life was associated with a higher rate of atopy when the child reached one year of age.

It appears that maternal antacid intake during pregnancy increases the risk of the unborn child developing asthma [3]. The hypothesis is that by neutralizing gastric acid, antacids prevent proper digestion of allergenic proteins in the mother’s stomach. In doing so, the allergens could cross the placenta and cause fetal sensitization, thereby increasing the risk of atopy and the development of allergic diseases. Further research is needed to confirm these findings.

Composition of the intestinal flora: risk and preventive factors

The intestinal flora develops during the first few months of an individual’s life. This is when the intestine is colonized by different types of bacteria, good or bad. Therefore, the risk of allergen sensitization varies, depending on the types and diversity of bacteria that take up residence in a child’s intestine.

There is still a lot of research to be done on the intestinal flora in order to identify the bacterial species that influence atopic march. A few studies have already provided us with some possible explanations:

Click  for more information on intestinal flora (in French).

Needless to say there are several more factors that influence the atopic march, such as genetics, having several siblings and living on a farm or with pets, to name a few. The complexities related to allergic conditions pose many questions that science continues to answer bit by bit over time. One can hope that the answers to come will identify factors over which we have control.

Basic Steps to Ensure Safety of People with Allergies