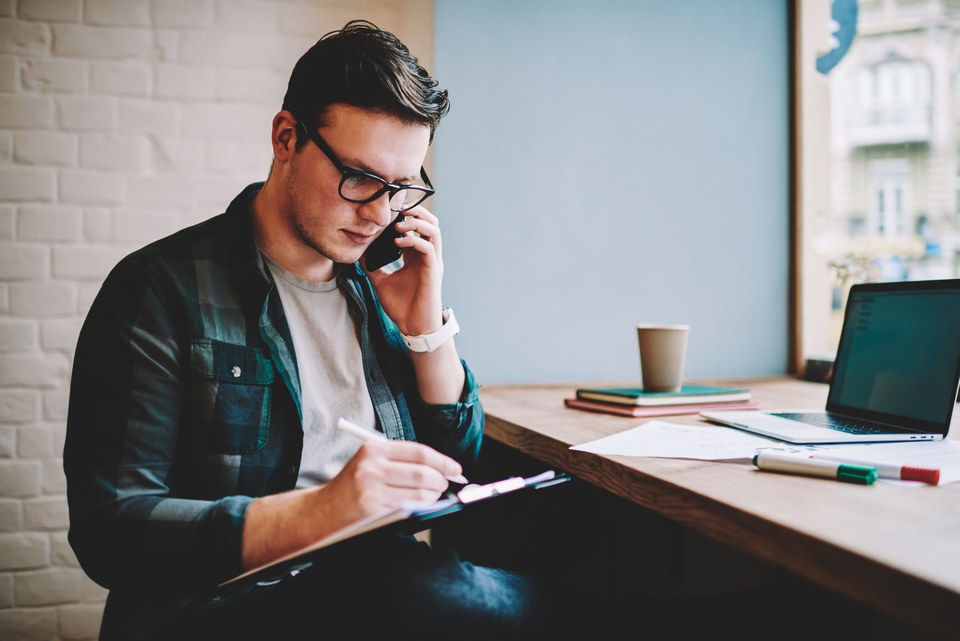 In many cases, children outgrow their allergies, and it is comparatively rare for a food allergy to develop in adulthood. However, the number of such cases is on the rise.

In the 1970’s, a 22-year-old woman had several severe allergic reactions after consuming eggs or cow’s milk [1].

In 1999, a 28-year-old woman went to the emergency room to be treated for an anaphylactic reaction caused by eating green grapes [2].

Between 2005 and 2007, a 55-year-old woman reported visiting the hospital several times for breathing difficulties and for swollen eyelids and lips after eating eggs or foods containing eggs [3].

At first glance, these three cases don’t seem particularly unusual. However, all three women have one thing in common: prior to their allergic reactions, they had consumed eggs, cow’s milk, and green grapes their entire lives, without any problems.

A growing number of food allergies in adults

A similar trend in the increase of food allergies in both children and adults has been observed across the globe.

In 2017, at the annual meeting of the American College of Allergy, Asthma, and Immunology (ACAAI), Dr. Richi Gupta and her team presented the results of a survey of more than 40,000 American adults conducted between October 2015 and September 2016 [4]. The data showed that nearly half (45.3%) of the people surveyed developed at least one food allergy after the age of 18. Of these people, one-quarter (24.9%) of them had no known food allergies prior to diagnosis.

This trend had also been observed two years earlier, in 2015, by other American researchers. They analyzed the records of 1,111 adults who had met with allergists at allergy clinics at Northwestern University [5].

Why do adults develop food allergies?

However, the American studies cited above provide interesting data on the risk factors associated with adult-onset food allergies. In particular, adults who became allergic to one or more foods were often found to have allergic rhinitis or atopic dermatitis. Factors such as female gender and the presence of other food allergies have also been associated with the development of allergic reactions following the consumption of a food that was previously tolerated. It’s important to point out that, the later an allergy appears in an individual’s life, the greater the risk of a severe allergic reaction.

Different hypotheses,  such as a lack of vitamin D, environmental pollution, or genetic factors, have been put forward to explain adult-onset food allergies. A decrease in the immune system’s tolerance to a specific food, a viral infection, or emotional distress (e.g. bereavement) could also explain the development of food allergies in adults (references 1 and 3). However, we’ll have to wait for the results of further studies before we know for sure.

A Closer Look at the Rights of People with Allergies