For any emergency situation, call 9-1-1

Delaying the use of the auto-injector can be fatal, while using it when it is not absolutely necessary will not have serious consequences for a healthy person.

Since April 4, 2013, in the absence of a first responder or ambulance technician, anyone may administer the auto-injector to an individual with signs of a severe anaphylactic-type allergic reaction. For more information on these regulations, follow this link.

Actions that save lives

Situations involving mild symptoms
Particularities in individuals
After using the auto-injector
Anaphylaxis or anaphylactic reaction
Anaphylaxis is a rapid, generalized and often unpredictable allergic reaction (affecting several systems/organ systems) which can lead to death within minutes in the absence of an epinephrine injection. Other symptoms of anaphylaxis: In addition to the main symptoms described in the table above, some others are also reported occasionally and include : metallic taste in the mouth; redness or heat on the skin; changes in crying in young children; itching of the external auditory canals and nose; nasal congestion; rapid pulse; cold sweats; loss of consciousness; chest pain and low blood pressure. 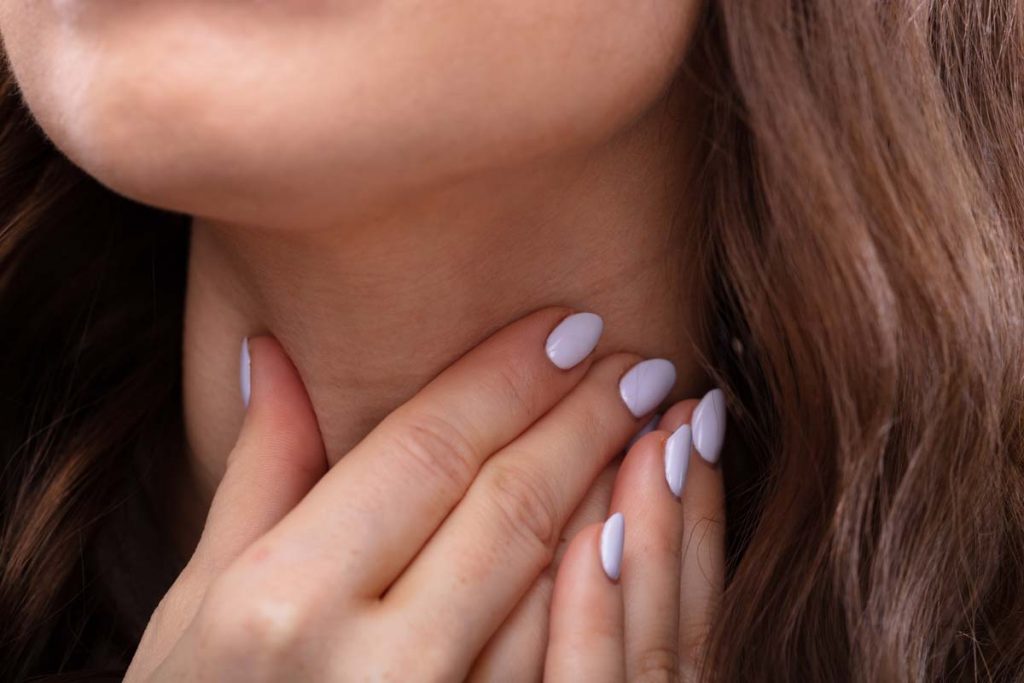