Some conditions related to food consumption will involve the immune system while others are characterized by a physiological response. In this section, we will review some immunological food sensitivities and then distinguish them from food intolerances.

IgE-mediated allergic reactions tend to be immediate, with symptoms ranging in severity from mild to severe. Even a trace amount of protein can trigger an IgE-mediated response. At least one of the following 4 organ systems is affected in an allergic reaction: cutaneous, respiratory, gastrointestinal or cardiovascular. Anaphylactic shock is potentially fatal and the most severe consequence of allergic reaction.

These are delayed digestive symptoms, which can range from mild to severe and appear several hours or even days after ingestion, often in proportion to the amount of food consumed. Symptoms include vomiting, changes in stool frequency, pain, abdominal pain, twitching, mucus or blood in the stool.

See also, What is a Food Allergy?

FPIES affects the immune system, but is not IgE-mediated and does not cause an anaphylactic reaction. Its reaction distinguishes itself from IgE-mediated reactions by its uniquely gastrointestinal symptoms, with no other organ system involvement.

FPIES manifests as inflammation and increased permeability of the intestinal mucosa. Reactions can range from moderate to severe. Symptoms include repeated projectile vomiting, lethargy and risk of dehydration that may lead to shock in some patients.

FPIES is diagnosed mainly in infants and children, although rare cases have been reported in adults.

For more information:
Consult our French article on Enterocolitis syndrome induced by dietary proteins (or FPIES).

The consumption of certain foods (mostly fresh fruits and vegetables, nuts or spices) by people with allergic rhinitis can cause the onset of symptoms of oral allergy syndrome, also known as pollen-fruit syndrome.

Affected individuals are first sensitized to pollen proteins via the respiratory tract. During the allergic season, they show symptoms specific to hay fever (e. g. runny nose, red eyes, etc.). Oral allergy syndrome is considered a form of cross allergy because certain food-proteins have similar structures to pollen-proteins and, when consumed, release chemicals in the mouth that cause the reaction.

Thus, when the foods causing the syndrome are consumed, their proteins are quickly split by gastric juices, which considerably reduce their allergenic potential. For this reason, oral allergy syndrome is mainly associated with reactions localized in the oral cavity (e.g., itching in the mouth, swelling of the tongue and palate, tightness in the throat).

This type of allergy is difficult to diagnose because of its non-specific symptoms. Molecular tests can help to distinguish between oral allergy syndrome and IgE-mediated allergy with systemic potential, especially to peanuts and hazelnuts, but their availability is limited. Most often, the diagnosis will be based on the patient’s medical history.

For more information, see Other Allergens and triggers.

Celiac disease is not an intolerance, but a type of allergy, meaning any trace of gluten must be avoided. It is an immunological reaction that does not fall into the IgE or non-IgE mediated categories. The reaction is induced by the ingestion of gluten, a protein complex found in various cereals. It is an abnormal immune response to those peptides and, unlike wheat allergy; it triggers the production of IgA antibodies against gliadin, tranglutaminase, and endomysuim.

The disease causes inflammation and destruction of the intestinal wall. Therefore, the absorption of certain nutrients is affected, increasing the risk of nutritional (especially iron) deficiencies.

Since celiac disease is not an intolerance, but a type of allergy, all trace of gluten should be avoided.

Food intolerances (referred to as digestive difficulties by some) generally occur as a reaction to sugars present in a certain food, such as lactose in dairy products. Symptoms are caused by the absence of enzymes specifically designed to digest these particular sugars.

Unlike a food allergy, which is triggered by a food protein, all foods and their components have the potential to cause intolerance in a given individual. This is why it is possible to be intolerant to components as diverse as sugar (e. g. lactose and fructose), food additives (e. g. colouring agents), active amines or acidity found in fruits (e. g. citrus fruits, kiwis and tomatoes) and pharmacologically active compounds (e. g. caffeine and histamine).

Food intolerance does not involve the immune system and is not life threatening or cause generalized reactions. Signs that a person is intolerant to foods include gas, colic, nausea, vomiting, excessively watery stools, diarrhea, variation in stool frequency, mucus or blood in the stool, and abdominal pain. Food intolerance should be diagnosed by a medical professional as these symptoms can also be signs of an immune reaction.

Although food intolerance generally occurs in the digestive system, the symptoms associated with it are not always limited to abdominal pain, flatulence, nausea or diarrhea. In fact, symptoms as unspecific as fatigue, irritability, headache and rash can also be present.

In the event of a diagnosis to food intolerance, the food in question should be reduced or eliminated from the diet according to the doctor’s recommendations. Children who are not tolerant to milk will need to find an appropriate and nutritionally adequate substitute.

People living with an intolerance or digestive difficulties can tolerate traces and sometimes small amounts of the problematic food. Therefore, meal preparation is less complex than it can be in the case of a food allergy since cross-contact is not a concern: only concentrated sources of the food in question should be avoided. This major distinction with food allergy is another reason why a medical diagnosis is essential.

Important: Celiac disease is not an intolerance, but a type of allergy. Therefore all traces of gluten must be avoided.

Comparison table between food allergy and food intolerance. (in French)

For more information on sulphite-induced reactions, visit: Other Allergens and triggers 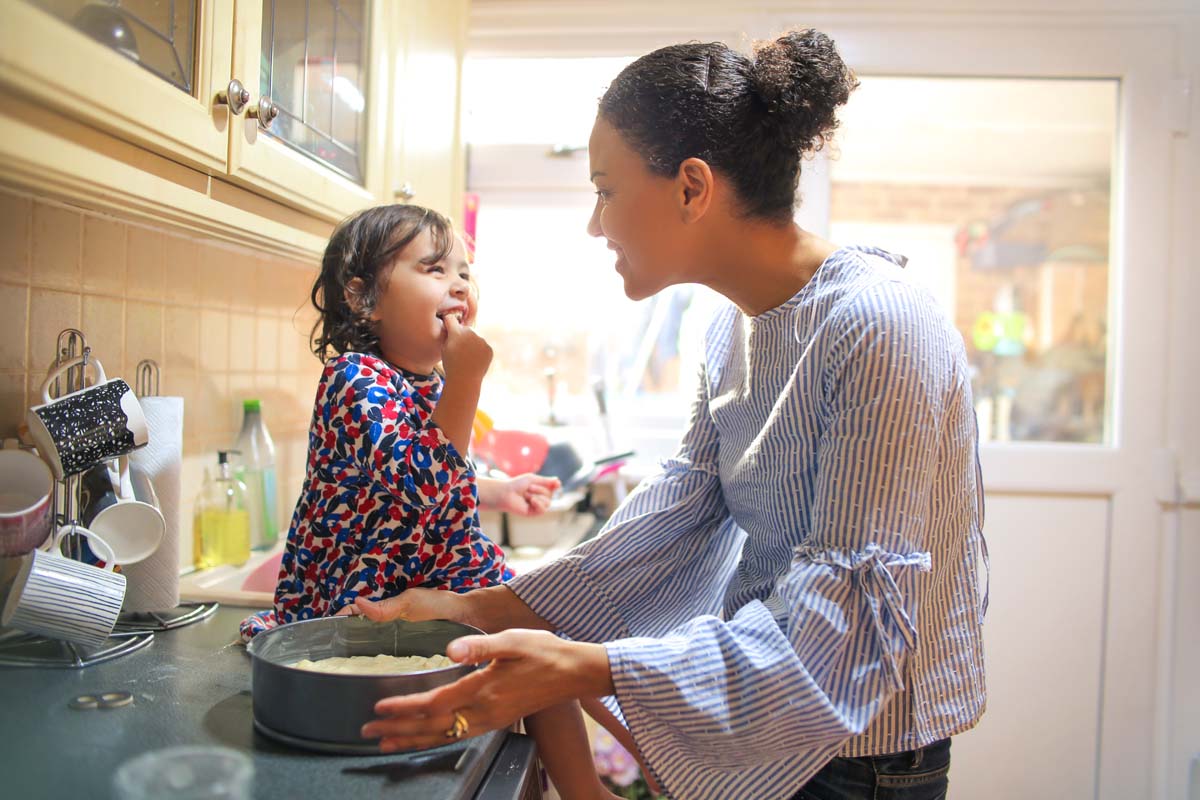 Other Allergens and Triggers