Wheat is listed as a priority allergen in Canada. The following section defines IgE and non-IgE mediated wheat allergy, details helpful resources, and identifies factors to consider when living with wheat allergy. The difference between wheat allergy and celiac disease will also be covered.

Statistics and data on wheat allergy

These are characterized by the production of IgE following exposure to an allergen, for example, wheat. The exposure to wheat proteins results in the release of chemical molecules (e.g. histamine) responsible for the immediate onset of allergic reaction symptoms. IgE-mediated allergies can be caused by ingesting wheat (food allergy) or by inhaling the allergenic components of the cereal (respiratory allergy).

Food allergy to wheat. This is probably the best-known allergic reaction. It manifests itself in a variety of symptoms such as nausea, vomiting, hives, and breathing difficulties. In severe cases, exposure to the allergen results in anaphylaxis.

Exercise-induced anaphylaxis (EIA). This is a rare form of allergic reaction triggered by physical activity. It is estimated that EIA accounts for 5% to 15% of reported cases of anaphylaxis[i]. Although it can be caused by physical activity alone, EIA is often associated with the prior ingestion of a particular food. The most common ones include wheat and shellfish, but several foods (apples, corn, lentils, kiwi, chicken, etc.) have been identified as triggering factors for EIA[ii]. For more information, see Other Allergens and Triggers.

Baker’s asthma. This form of respiratory allergy develops after exposure to flour from certain cereals, including wheat. It is an occupational disease that affects between 1 and 10% of individuals such as bakers and confectioners, who come into frequent and prolonged contact with cereals [i]. Baker’s asthma is characterized by respiratory symptoms such as a dry cough, wheezing, and a feeling of tightness in the chest.

Allergic rhinitis caused by flour inhalation. As with baker’s asthma, allergic rhinitis is a respiratory allergy that affects those who work in close contact with wheat allergens. This type of allergy affects between 15% and 20% of these workers (bakers, confectioners, etc.)[ii]. Symptoms are similar to those of seasonal allergy and can include runny nose, nasal congestion, watery eyes, among others.

These are allergic reactions that develop independently of IgE production. They are characterized by chronic inflammation of certain parts of the digestive tract in response to the ingestion of a food trigger such as wheat. Symptoms include abdominal pain, nausea, vomiting, and diarrhea.

Understanding the difference between wheat and gluten

The grains of wheat are the part of the cereal normally consumed. In these grains, we find carbohydrates, fats, and vitamins, as well as several proteins, some of which form gluten.

Gluten is a protein complex composed mainly of glutenins and gliadins. Gluten is found in wheat, but also in other cereals such as rye and barley.

Wheat allergy differs from celiac disease. In the case of a wheat allergy, the person will react to one or more proteins in the cereal and should avoid eating foods that contain wheat. With celiac disease, the affected person’s immune system reacts both to the gluten contained in wheat, and to its presence in other cereals such as rye and barley. Celiac disease is a serious autoimmune disease that occurs in genetically predisposed people where the ingestion of gluten leads to damage in the small intestine. This causes inflammation of the intestine, and can result in symptoms such as diarrhea, vomiting and nutrient malabsorption.

To learn more about celiac disease and other gluten-induced diseases, read our Interview with Marie-Eve Deschênes (in French), nutritionist at Fondation Québécoise de la Maladie Coeliaque.

Recipes and resources for people with wheat allergies

Numerous websites offer a variety of gluten-free recipes. Note that such recipes are also suitable for individuals avoiding wheat. 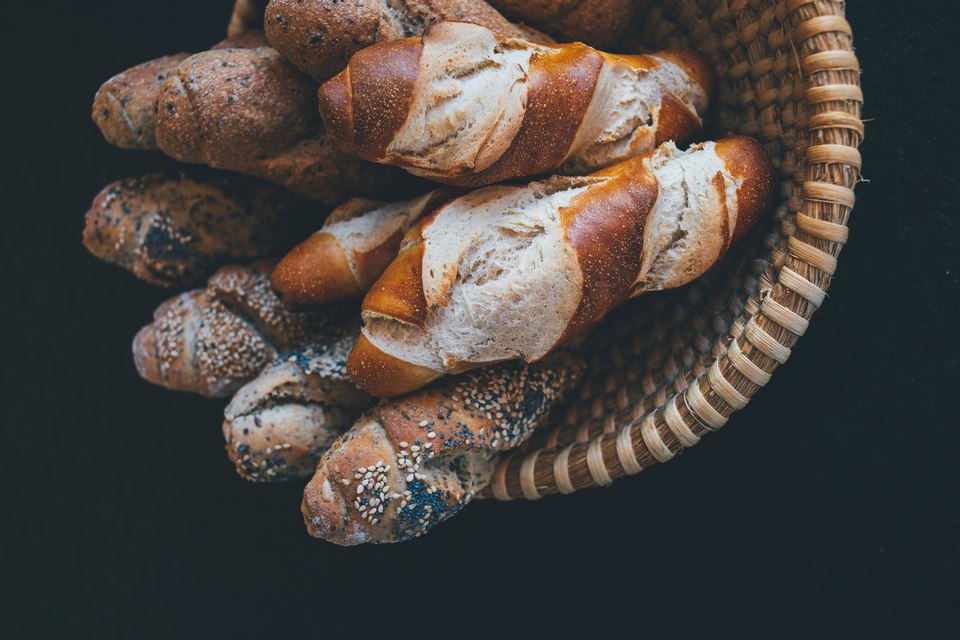 Entertaining Guests Who Have Allergies