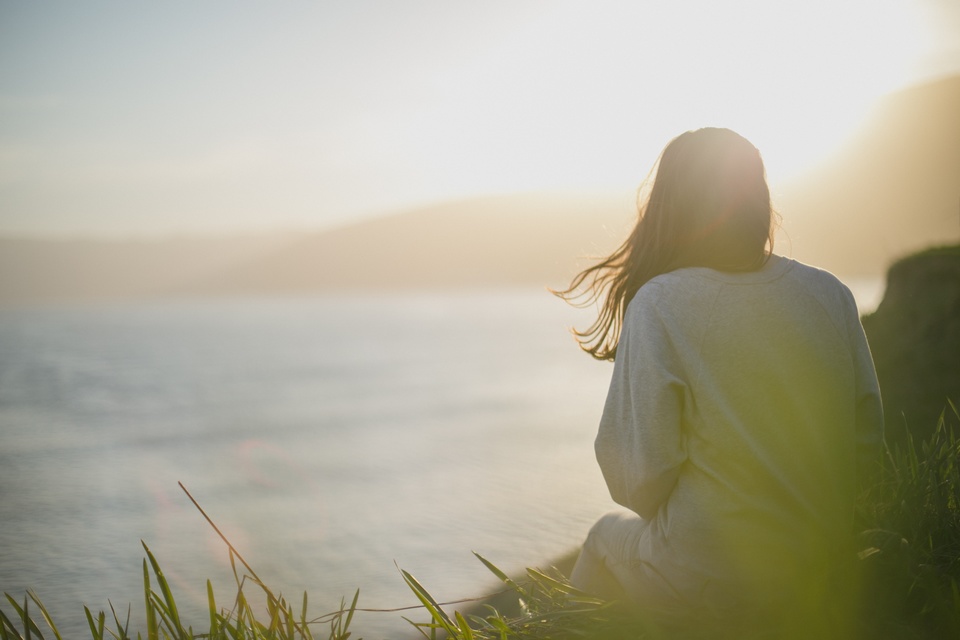 A Testimonial: Learning to Live with an Allergy or Other Food Sensitivities

The notion of sharing…

We recently spoke to Carol Ann Ryan, a woman who, after living 40 years with serious health problems, has finally been diagnosed with celiac disease [1] and an intolerance to dairy products. She radiates positivity, despite hardship and the ongoing difficulties of managing her dietary restrictions. After a long journey, she says she is not only ready to talk about her experiences, but she wants to share them with others.

In addition to the gastrointestinal problems related to celiac disease and dairy intolerance, Mrs. Ryan told us about the many health problems she had experienced before being diagnosed. “Not only was I afraid of not living long enough to see my daughters grow up, but I was also afraid of going mad.” She tells us that her illness had led to many years of anxiety, discouragement, and depression.

“I couldn’t really say the exact number of doctors whom I’ve consulted over the years. In my twenties, I was living with extreme pain that was mistakenly diagnosed as rheumatoid arthritis. The doctors couldn’t help me; they couldn’t prescribe me anti-inflammatory drugs because of my allergy to aspirin. So I turned to natural products and different therapies to try to alleviate the pain.”

“I also had diarrhea and constant stomach pains. I was told that this was normal for a patient like me who had had gallbladder surgery; I found this hard to believe and I was discouraged.”

In addition, Mrs. Ryan had undergone sinus surgery three times, mainly to remove polyps. During an appointment with her ear, nose, and throat (ENT) specialist, he noticed, once again, the presence of huge polyps and wanted to immediately schedule another appointment.

“Meanwhile, I consulted a nutritionist who suspected an intolerance to dairy products; I therefore eliminated them from my diet. When I saw my ENT specialist again three weeks later, he was surprised to find that the polyps had disappeared… I had finally found a solution.”

However, Mrs. Ryan would have to wait many more years before being diagnosed with celiac disease. Some health professionals believed that she had irritable bowel syndrome or that her health problems were in her head.

“I think the people around me thought I was a little off my rocker.”

After much research, she decided to reduce her gluten intake and noticed that her sense of smell had returned (after twenty-five years of absence!). However, in 2004, things got worse. Mrs. Ryan began to experience hallucinations. Alarmed, she decided to eliminate gluten completely.

For the past eleven years, Carol Ann Ryan has regained control over her health. She managed to heal herself by eliminating dairy products and all traces of gluten from her diet. However, this lifestyle change has its own challenges.

“Being deprived of many foods is not the most difficult aspect of my medical condition; the social implications of my diet can be more problematic. At first, I often felt uncomfortable. I was concerned that people would not like the food I served them at home, and, when I went out, I found that many didn’t understand my reality. But over time, I have overcome the discomfort associated with all this. For me, it’s spending quality time with people that’s important and it doesn’t matter if I have to bring my own food. When I go to a restaurant, I always take certain precautions, that’s for sure, but then I try to be trusting and just relax, because going out is essential.”

“I have met three other women who have cut gluten out of their diet for health reasons; our encounters are very enriching and do me a world of good. We gather around the kitchen table to exchange not only our recipes, but also our experiences. It means a great deal to know that others understand what I’m going through. In fact, my husband, with whom I have shared 45 years of my life, offers me a great deal of support; he has even adopted my diet and sees its benefits. Without even wanting to, he has lost ten pounds, was able to cut his blood-pressure medication in half, and reduced his back pain.”

Carol Ann Ryan also pleasantly spoke of a recent gathering with a group of friends: they created a menu composed exclusively of ingredients she could eat, then invited her over to share this meal with them.

“What a joy it was to be able to share a meal together. My friends really spoiled me. They understood me, and for the others… there’s hope!”

This notion of sharing that Mrs. Ryan mentioned in her testimonial really touched us. This is a fundamental need for all including those affected by various food sensitivities. We all need to share, whether it’s to share an experience, such as the pleasures of a meal, or to share our reality with others and really feel that they understand us.

Three years ago, Carol Ann Ryan, wanting to make her diagnosis official, underwent genetic carrier testing for celiac disease; she was, as expected, a carrier of HLA-DQ2[1].

“I read that 85% of people with celiac disease don’t even know they have it. Given the genetic aspect of the disease, I would encourage the family of a person with the disease to be screened.”

We thank Ms. Ryan for her testimonial.

[1] Laboratory results demonstrate this with 99% certainty.