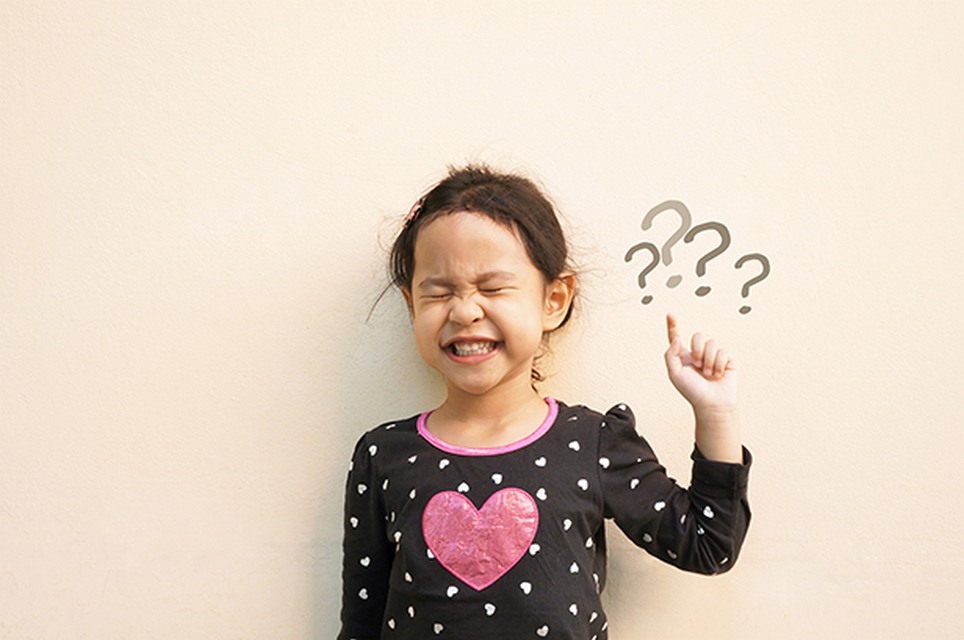 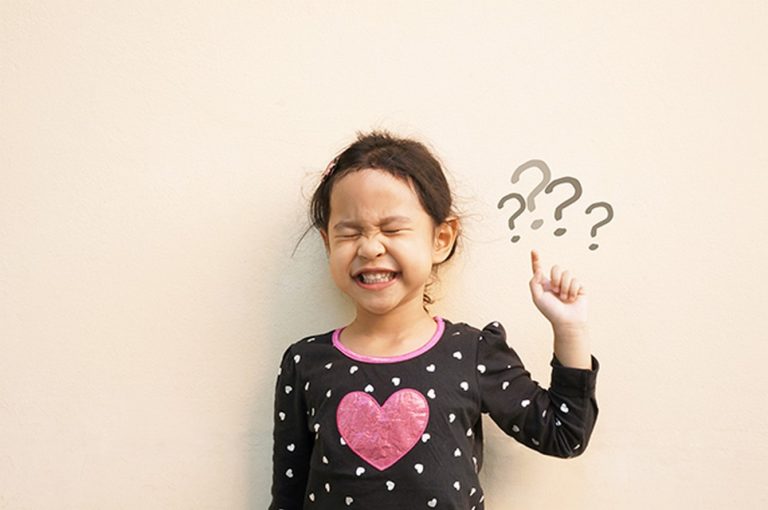 True. As the name suggests, immunotherapy is a treatment (therapy) targeting the immune system (immuno). It either triggers or increases an individual’s immunity by exposing them to substances to which they are allergic. This process is also known as desensitization.

Immunotherapy is used in the treatment of several pathologies, such as hay fever and cancer. With cancer, this treatment strengthens the immune system, helping it to more efficiently find cancer cells throughout the body to better fight them off. Immunotherapy is also used for other diseases that affect the immune system, such as multiple sclerosis and rheumatoid arthritis.

True. Here are the ones used in the treatment of food allergies:

It should be noted that immunotherapy is still the subject of clinical studies and is not yet widely available. However, oral immunotherapy is available at the Clinique d’immunothérapie orale (CITO) at the CHU Sainte-Justine and The Division of Allergy and Clinical Immunology at the Montreal’s Children’s Hospital as well as Clinique d’immunothérapie orale Enfant Soleil (CITO) du CIUSSS de l’Estrie – CHUS.

The maintenance dose is an allergen amount (for example: 3 peanuts, 1/2 cup milk, 1 egg, etc.) that must be consumed daily by the person who has completed an oral immunotherapy process. This helps maintain the level of tolerance to the specific allergen. Stopping this maintenance dose may eventually decrease the person’s tolerance to the allergen [1].

False. Although there is a fairly high success rate, immunotherapy does not work on all patients.

With respect to food allergies, immunotherapy’s effectiveness is defined by achieving tolerance to one or more allergens at the end of the treatment. Effectiveness may vary depending on the type of immunotherapy (oral, sublingual, or epicutaneous) and on the targeted allergen(s).

Before discussing immunotherapy’s effectiveness any further, it should be noted that the length and structure of the studies, as well as the parameters that were evaluated, vary greatly. Most of the studies to date involve immunotherapy in the context of a peanut or milk allergy. In addition to a large variation in the length of each study, the rate at which the allergen doses were increased over time, as well as the follow-up period after reaching the maintenance dose, also vary. Therefore, it is difficult to generalize and to apply the data collected from these studies to all food allergy scenarios.

According to the American  Academy  of  Allergy  Asthma  &  Immunology, oral immunotherapy has a success rate of 30-70+%. When immunotherapy is administered on an individual basis in a supervised clinical setting (and not as part of a clinical study where participants must follow an established protocol), Dr. Philippe Bégin, an allergist at the Clinique d’immunothérapie orale (CITO) at the CHU Sainte-Justine, estimates that its success rate could be as high as 90%.

Epicutaneous immunotherapy has been studied on a larger scale and is effective 40-80% of the time [3].

TRUE, but it still presents some risks. Since it involves direct contact with an allergen, immunotherapy can cause certain allergic reactions, regardless of how it is administered.

For epicutaneous immunotherapy, reactions seem to be mostly mild and are located mainly at patch’s application site (ex: itching, redness, swelling) [3]. For sublingual immunotherapy, the data thus far is mainly from pollen allergy treatments and show mild to moderate reactions, the most common being an itching sensation in the mouth [4].

The safety of oral immunotherapy has recently been the subject of debate. While this type of immunotherapy was believed to be relatively safe in a clinical setting, a systematic review published in The Lancet  in 2019 has called its safety into question. The authors of this review concluded that “peanut oral immunotherapy regimens considerably increase allergic and anaphylactic reactions over avoidance or placebo, despite effectively inducing desensitisation”.

As mentioned above, immunotherapy does have risks. During an oral immunotherapy process, it is estimated that 2-5% of patients will have an allergic reaction that will require epinephrine [2]. However, some distinctions should be made.

The desensitization protocol is an important factor. The duration of the dose increase phase, as well as the targeted maintenance dose, could have an impact on the risk of anaphylaxis or a severe allergic reaction [5,6]. For example, a rapid increase in the allergen dose or a large maintenance dose would increase these risks.

It should also be noted that reactions to oral immunotherapy do not present the same risks as those resulting from accidental allergen exposure. With oral immunotherapy, the person, their family, and the medical team are ready to intervene at the slightest sign of an allergic reaction, which is not always the case with accidental contact.  As Dr. Philippe Bégin explained in an interview with Allergies Québec: “Obviously, the context in which emergency medication is administered [during an immunotherapy process] is not the same as in an anaphylactic reaction brought on by accidental contact. The allergen dose is taken at home with the parents, the action plan (established at the beginning of the process) is followed, and a support line is available if needed. In short, it is a relatively controlled environment.” Therefore, if there is an anaphylactic reaction, those present with the individual can intervene quickly, which limits the risk.

Finally, the positive impact of immunotherapy on the quality of life of those living with allergies must be considered. Fear and anxiety over the possibility of accidental allergen exposure have the potential of greatly reducing their quality of life. For example, they may avoid or reduce social interactions for fear of coming into contact with an allergen.  Increasing the tolerance threshold for an allergen through oral immunotherapy may potentially reduce fear and anxiety, and thus significantly improve their quality of life by the end of the treatment [7].

In closing, it is important to note that the Canadian Society of Allergy and Clinical Immunology (CSACI), in collaboration with the Institut national d’excellence en santé et services sociaux (INESSS), published the first oral immunotherapy guidelines in 2020. These guidelines recommend personalization of care and pave the way for optimal practice of oral immunotherapy, based on clinical evidence, ethical principles, and patient needs, while taking into account the financial and organizational capacity of the public health system.

False. When successful, allergen desensitization induces a state of tolerance, which means that the person will no longer react to the allergen. However, in many cases, this tolerance depends on the person consuming the allergen on a regular basis.

At least, this seems to be the case for oral immunotherapy. Tolerance rates after the person has stopped consuming the allergen for a few weeks are below 40%, as noted in many studies [1].

Additional reading (in French only)

[2] The Association of Allergists and Immunologists of Québec. (2016). Immunotherapy. Retrieved from https://www.allerg.qc.ca/Information_allergique/2_4_immunotherapie_en.html.